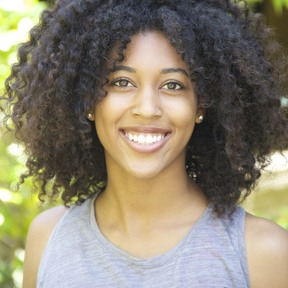 Hello! My name is Awana Morris.

Being hands on-creating visual and impactful films and or artwork means the world to me. Though I've always had a camera in my hand for photography, I can't deny my main passion has always been writing; scripts, songs, and treatments. After graduating from Oakland School for the Arts (my emphasis Digital Media Production) I promised to continue doing my art. Those three years of intense studies and hands on experience was only the beginning. Now after graduating from New York Film Academy, my promise remains the same. I want to continue doing what I love because I am invested when it comes to a project. Being on set is important to me. Whether I'm a script supervisor or production assistant, shooting behind the scenes - I just loved to fully be involved in the film making industry.

JUNE 2014 - JUNE 2015
Indigo Moments Photography, Danville - Photographer, Videographer
Directing poses, communicating clear with clients
Steady camera movement
Wedding videographer, capturing everything that was asked for by the client(s)
Showing up on time to all shoots, including Bride and Groom’s location
http://www.indigomomentsphotography.com/

JULY 19th 2016 - JULY 25th 2016
Baltazar, Directed by James Bonfiglio - Photographer, Actors Assistant (PA)
Capturing BTS footage
Picking up lunches for the crew and cast and having it back on time for lunch
Assisting the actresses and actors with wardrobe. 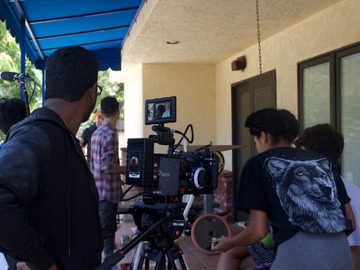 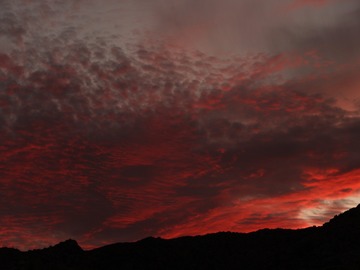